Dow Corning was established in 1943 by American manufacturers Dow Chemical and Corning Glass (who later achieved worldwide acclaim for Corning's Gorilla Glass, commonly used in smartphones and tablets). The company was founded to research the market potential for silicone compounds, and they supplied silicone products to the US military during World War 2. Today, Dow Corning is the largest silicone product producer in the world and we stock a selection of their silicone based sealants and adhesives which were developed for the construction industry. 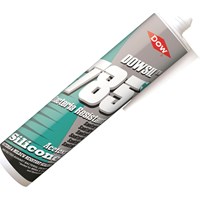 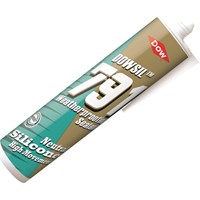 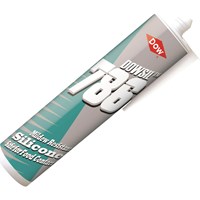 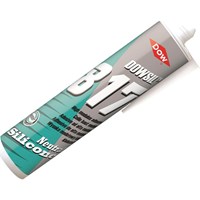 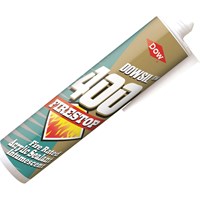 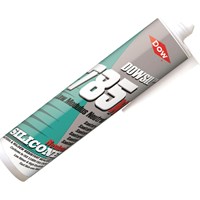 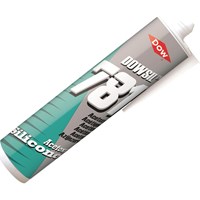 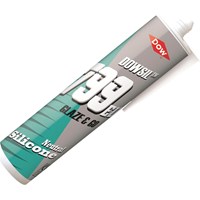