The original Marshalltown trowel can be traced back to the late 1800s, when a frustrated tradesman walked into a Marshalltown machine shop and asked local inventor David Lennox whether he could produce a customized trowel for him to make his work easier. Working according to the modifications requested, Lennox produced a satisfactory tool which soon became requested by other workmen, necessitating a small manufacturing and mail order business which eventually became the “Marshalltown Trowel Company” as word of mouth spread and demand increased. Following a nationwide marketing campaign and the export of 18000 trowels to Europe with the US Army during the first world war, Marshalltown’s sales increased exponentially and by 1930 they were the largest exclusive manufacture of masonry tools in the world. Continuing to pursue a forward thinking approach to product design, they introduced a number of innovations during the twentieth century, including the introduction of aluminium components to greatly reduce the weight of plastering tools which had previously relied on wood and iron. In 1990, Marshalltown were the first company to affix a softgrip handle to a construction tool, an idea which has been universally adopted since. 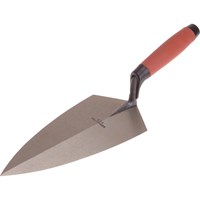 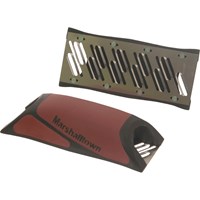 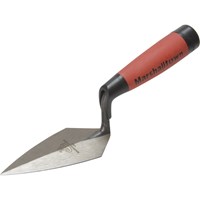 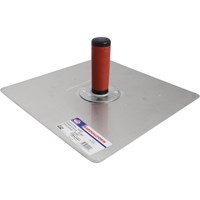 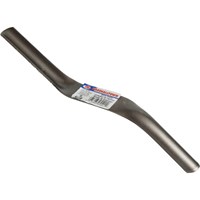 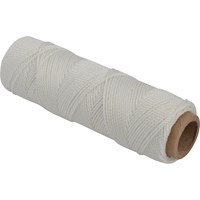 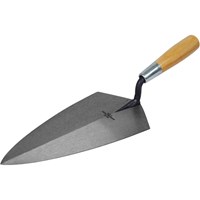 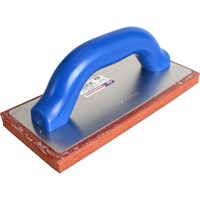