The original PlusGas Formula A was launched in 1953 as a fast acting and safe to use dismantling lubricant. Much sought after by DIYers and mechanics in the 1950s for repairing and maintaining rusty tools and machinery, the brand has grown to the point where it has supplied giants of industry like Boeing and is today regarded as the No.1 specialist dismantling lubricant on the market

Though PlusGas released a range of successive formulas in the 1960s, the original Formula A remains their most successful product. It is a dismantling lubricant for de-seizeing all rusted and corroded metal parts, and breaks the grip of rust, scale, carbon, paint and gum. Not only does it de-seize stuck components but it wipes out exising rust and corrosion, displaces moisture to prevent future corrosion, leaves a long lasting protective film and makes it easy to clean dirt and grease from metal parts and tools.

It is available in a standard can or as an aerosol for spray application. 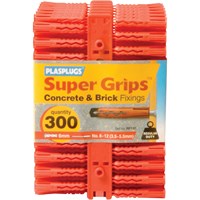 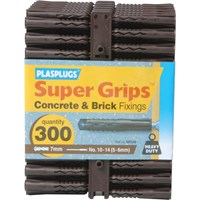 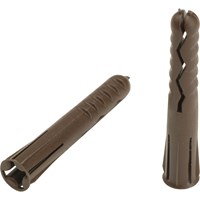 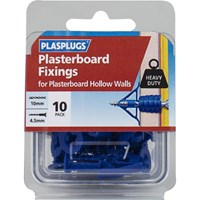 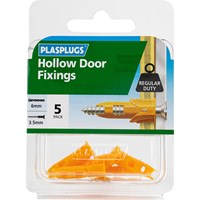 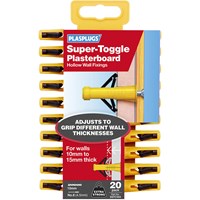 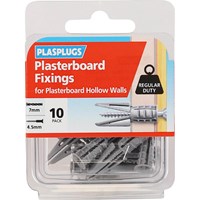 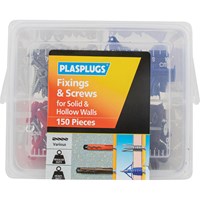