Rentokil was founded in 1925 by Harold Maxwell-Lefroy, who unfortunately died the same year due to exposure to poisonous fumes. A professor of entomology at London’s Imperial College, Maxwell-Lefroy had been researching methods of killing Death Watch beetles, which had infested Westminster Hall. After his untimely demise, the company was taken over by laboratory assistant Elizabeth Eades who established the brand as an insect control business. In 1957, Rentokil was acquired by rodent control company British Ratin, who decided to merge the two firms under the Rentokil name. Continuing to expand throughout the second half of the twentieth century, Rentokil were to become one of the best known pest control companies both in the UK and in the US, where they are currently the third largest in the sector.

Rentokil’s range of over 70 products covers every major pest group in both insect and rodent control.They manufacture over 40 insect products, with sprays, gels, powders, sticky traps and cassettes available to control everything from ants, wasps and flies to fleas, bedbugs and spiders. Many of these are part of their safer poison-free range and ideal for general household use.

Their rodent range for rats and mice contains traps, poisons, humane traps for releasing the animals back into the wild, and state of the art electronic devices. 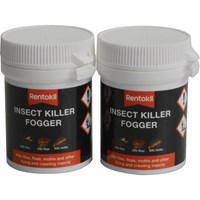 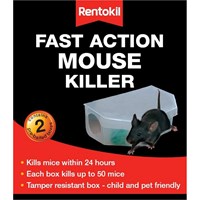 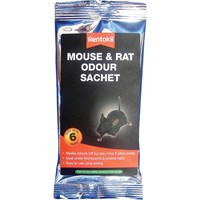 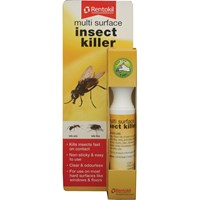 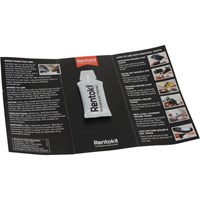 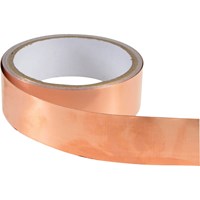 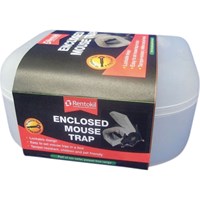 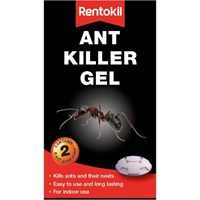