Skil power tools are best known for the invention of the portable electric circular saw. The model E, released in 1928, and it’s successor, the Skilsaw model 77, enabled users to quickly and easily create straight cuts in large workpieces with a handheld power tool, and Skil were so synonymous with this innovation that it is not uncommon to hear circular saws referred to as Skilsaws to this day. In 1996 Skil were acquired by Robert Bosch GmbH, and since 2008 they produce two lines of tools: the standard Skil range, which is designed for DIY users, and the Skil Masters range, which is aimed at the professional market. 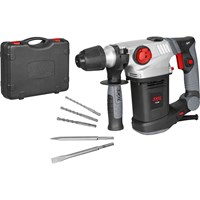 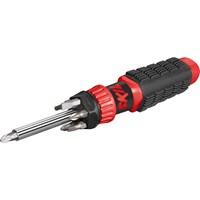