In 1884, Karl Elsener, a knifemaker by trade, opened a workshop in Ibach, Switzerland where he manufactured knives and surgical instruments. In 1891 he supplied the soldier’s knife to the Swiss army for the first time, going on to develop the Swiss Officer’s and the Sports Knife, which is now popularly known as the Swiss Army Knife. From here onwards his deep roots in the region and strong commitment to solid values shaped Victorinox, which today is a global company with six product categories; Swiss Army Knives, Household and Professional Knives, Watches, Travel equipment and even Fragrances. However their core product is the Swiss Army Knife which has had a pioneering role in the development of all product categories.

Since 2013, Victorinox have also begun manufacturing knives from Wenger’s back catalogue, having acquired the fellow Swiss manufacturer in 2005.

The product Victorinox are best known for is the Swiss Army Knife, which these days encompasses a whole variety of configurations. Wenger designs, such as the Rangergrip series, are built according to the same multifunctional concept, often with distinctive ergonomic handles and designed with specialist applications in mind. We also stock a wide range of pouches for Swiss army knives, which make an ideal transport solution for mobile users.

The Victorinox Swiss Card is a handy product if you are travelling and are limited on space. These products are the size of a bank card and include up to 13 functions such as nail care, small screwdrivers and scissors. They are available in a range of colours. 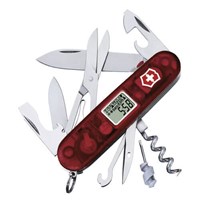 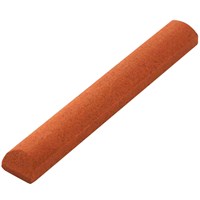