Dormer was originally the name of a range manufactured by The Sheffield Twist Drill & Steel Co, one of England's oldest manufacturers of engineering cutting tools. However, Dormer Drill Bits became so well known for their exceptional quality and performance that the company was eventually rebranded in favour of this more streamlined trademark. Dormer played a central role to UK industry throughout the twentieth century; as a primary supplier of professional quality Dormer Drill Bits, Taps & Dies, they employed 1500 people at their Sheffield facilities before technological improvements allowed for more succesful automation of production processes.

By 1975, Dormer were the world's largest supplier of high speed steel cutting tools, and ownership passed to a series of European firms, culminating in a merger with Czech indexable specialists Pramet in 2014. The strengths of the two companies were combined to create a single platform, providing customers with access to a wide range of high quality products including hole-making, milling, turning and threading tools.

Dormer Drill Bits are much renowned amongst engineers and machinists, and it is not uncommon to find ancient examples still in use to this day. At Tooled-up we stock a wide variety of types along with Dormer Taps & Dies and related cutting tools. 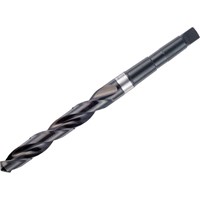 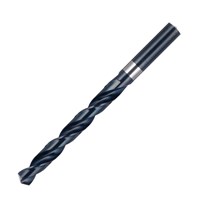 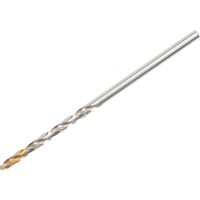 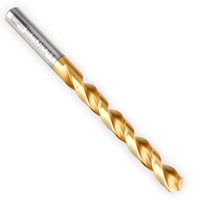 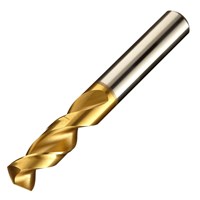 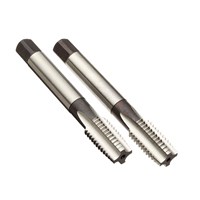 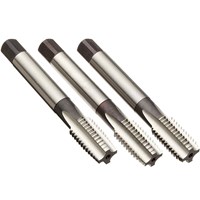