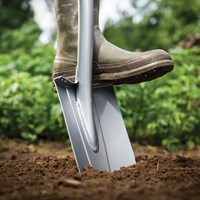 A Spade has a narrow bottom edge which enables it to be used to cut into turf and relatively hard ground as well as for digging and transporting soil (as opposed to a shovel which is built only for digging and carrying soil or other loose materials). Using a spade can be exhausting so it is important to try and find one that is best suited to your height and physical strength. If a spade is too short it will be uncomfortable to use, while if it is too large it will wear you out faster. The lightest handles are typically made from fibreglass and composite materials, while stainless steel blades provides a lighter (but less damage-resistant) alternative to heavier metals like solid forged steel. 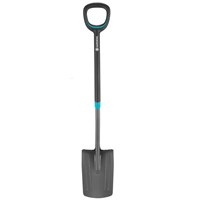 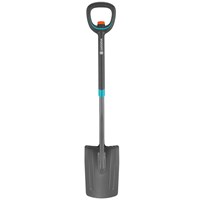 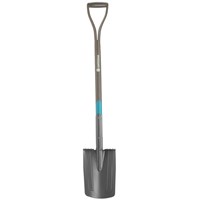 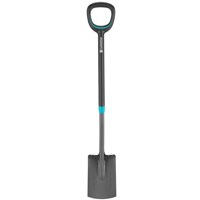 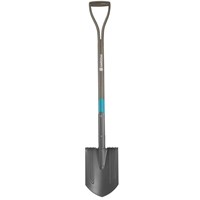 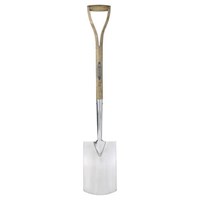 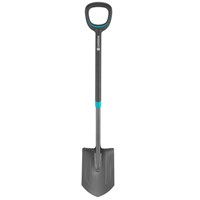 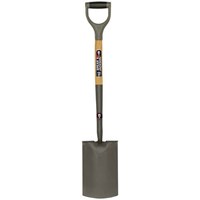 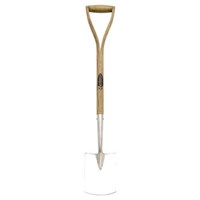 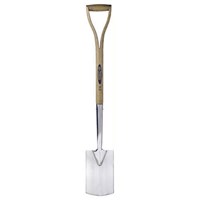 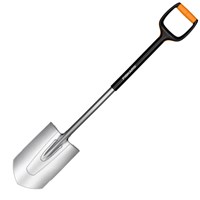 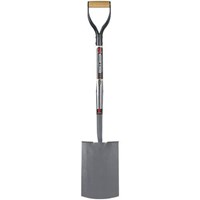 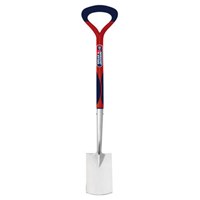 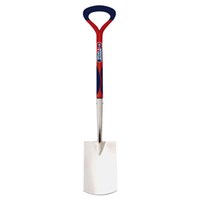 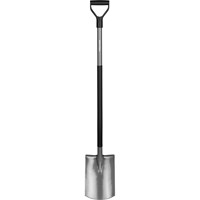 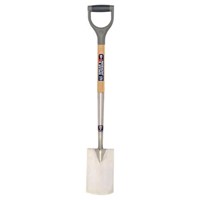 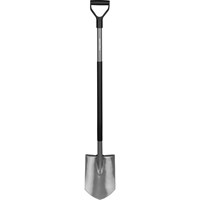 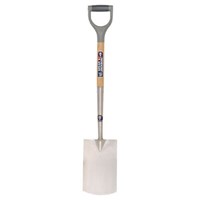 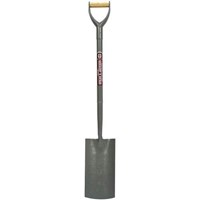 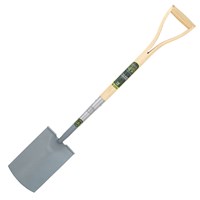 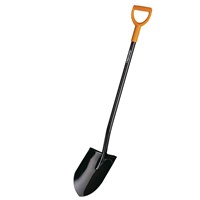 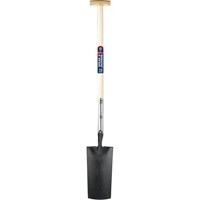 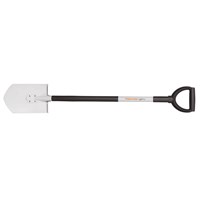 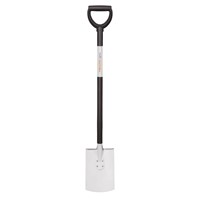 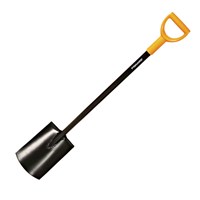 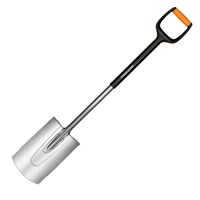 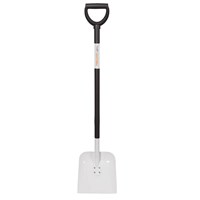 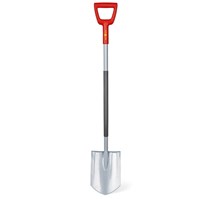