Stanley Tools are well know for utility knives, to the degree that in the UK a utility knife is more commonly referred to as a Stanley Knife. In fact some people may not realise that Stanley make anything other than knives, but this is just one product line in a large catalogue that traces its lineage back to 1843 when the company was established in Conneticut, USA. Stanley started out making measuring tools, and their experience in this field means that their tape measures are trusted by professional contractors the world over. But over the years they have broadened their range to include a wide selection of hand tools, measuring tools, tool boxes and workwear, most of which is aimed at contractors - however a reputation for quality and reliability at an affordable price point means that their products are found just about everywhere, whether in the workplace or at home.

• Stanley Knives - Stanley introduced their first utility knives back in 1936, and the design has since become synonomous with the brand. The replaceable blades have also been incorporated into other tools, and Stanley Window Scrapers are another popular product line based on them.
• Stanley Tape Measures - Measuring tools have been a mainstay of the Stanley catalogue since 1843 and the first steel tape rule was manufactured in 1931. In 1999 Stanley introduced the FatMax series of tape measures which quickly gained a reputation for superior build quality and performance thanks to their robust housings and extra wide, durable blades for increased standout.
• Stanley Planes- early on in their history, Stanley purchased the Bailey company and began releasing woodworking planes based on their original designs. The original Bailey designs, along with their model numbers, have remained the blueprint for all hand plane manufacturers ever since. 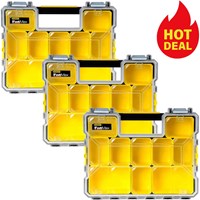 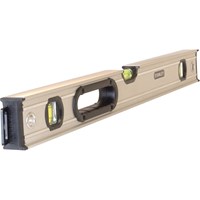 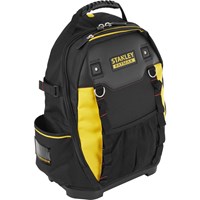 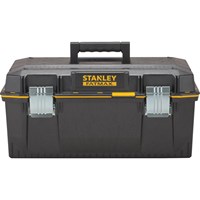 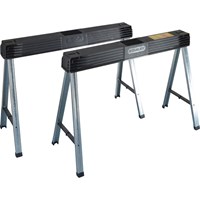 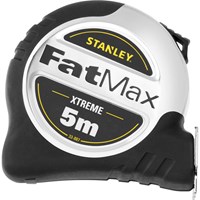 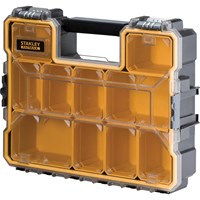 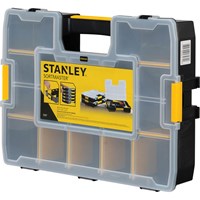