One of the primary strengths of the jigsaw is its ability to cut curves and follow relatively complex patterns. It can be used to cut straight lines too of course, though other machines like circular saws are generally preferred for this task. However the jigsaw is also one of the least intimidating and most affordable power saws available, meaning it is often a staple part of the DIYers tool kit as well as an extremely capable tool in the hands of seasoned professionals. There are a wide variety of blades available for jigsaws which are suitable for cutting wood, metal, plastic and other common materials. Most new saws on the market use the T Shank blade system, but it was common for jigsaws in the past to use U Shank blades.

• D Handle Jigsaws – also known as Top Handle Jigsaws, these are the most common type of jigsaw in the UK and have a handle that extends from the front to the rear of the machine, into which is usually mounted a variable speed trigger for maximum control.
• Body Grip Jigsaws - also known as Barrel Grip jigsaws, these machines don’t have a handle and the operator instead grips the motor housing. This means you can comfortably saw from underneath the workpiece, as well as from other angles, giving much better visibility of the cutting line and reducing chipout in some materials. However, Body Grip Jigsaws usually have an on/off switch rather than a variable speed trigger, meaning inexperienced users may find them more difficult to control. 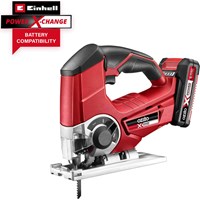 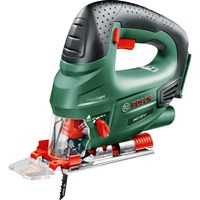 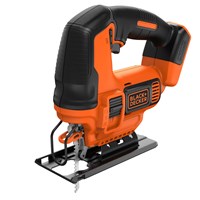 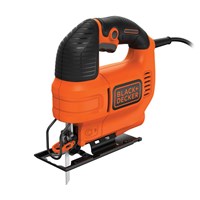 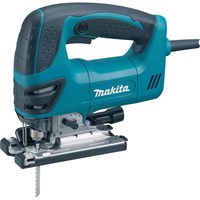 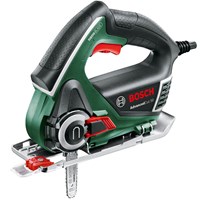 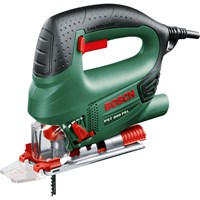 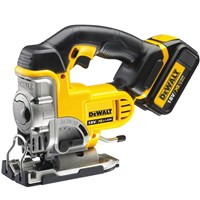 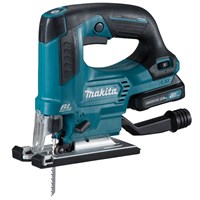 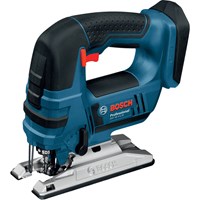 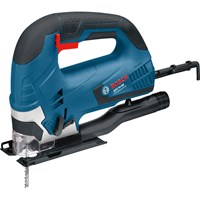 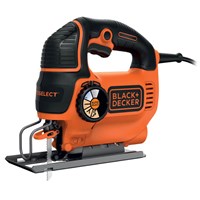 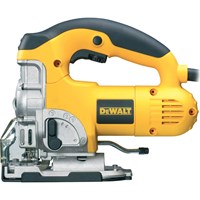 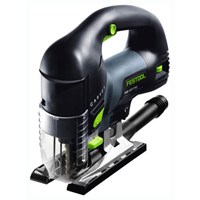 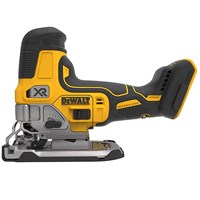 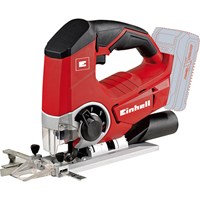